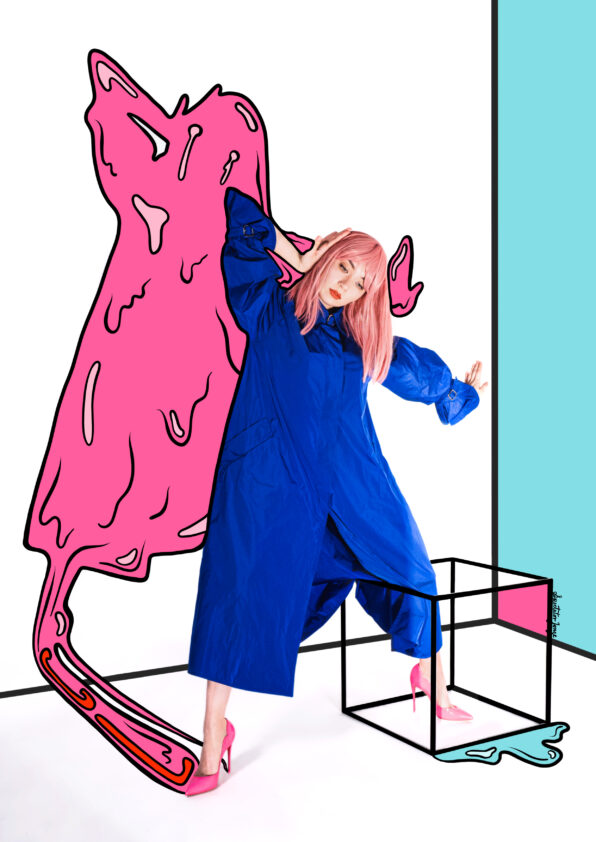 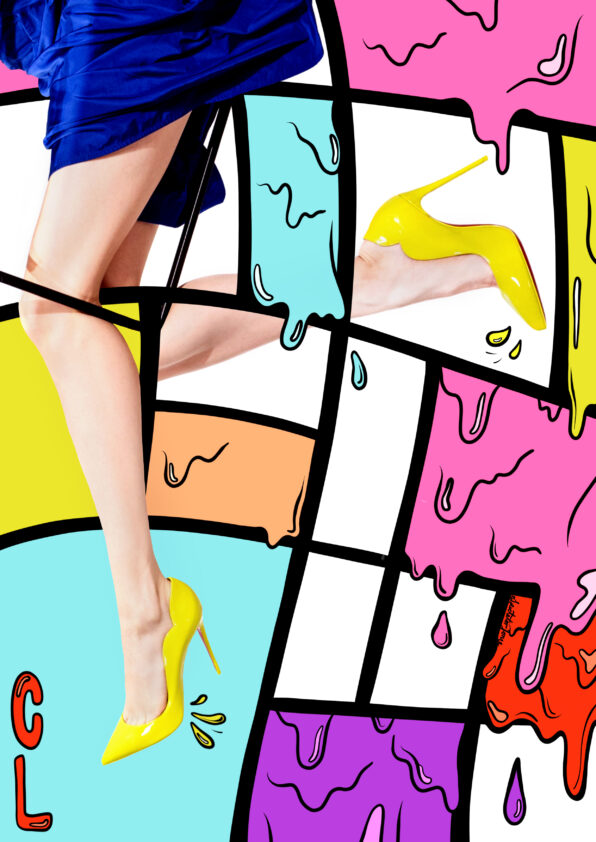 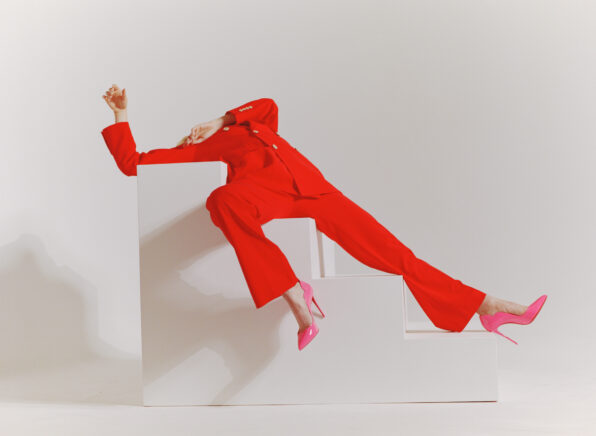 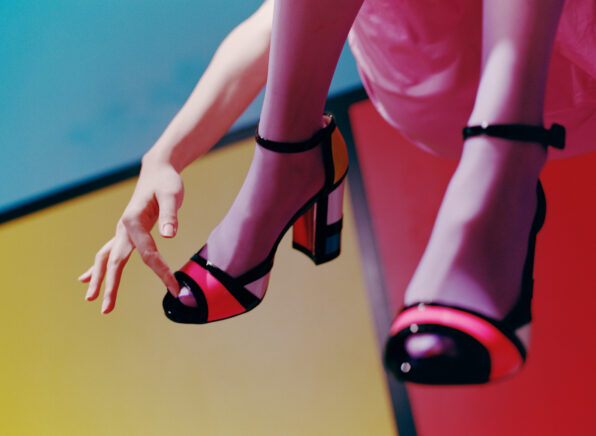 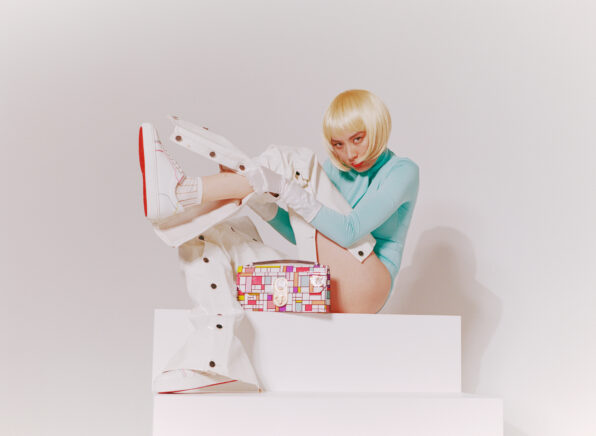 Deena Lynch (Jaguar Jonze) and Luigi Honorat – Working together from Japan and Australia, Deena and Luigi have built an AR experience that shows viewers what a trip through Jaguar Jonze’s mind might be like: full of music, playfulness and a little dose of darkness.

Tap here from a mobile device for an excerpt of the interactive AR experience – works with Aero for iOS, best load times with wifi connection, 3D sound best experienced with headphones.