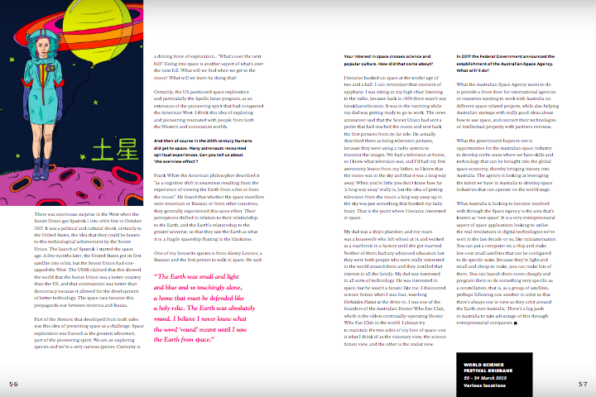 Had the honour of placing the visual in amongst one of QPAC Story Act 1 2019’s articles. 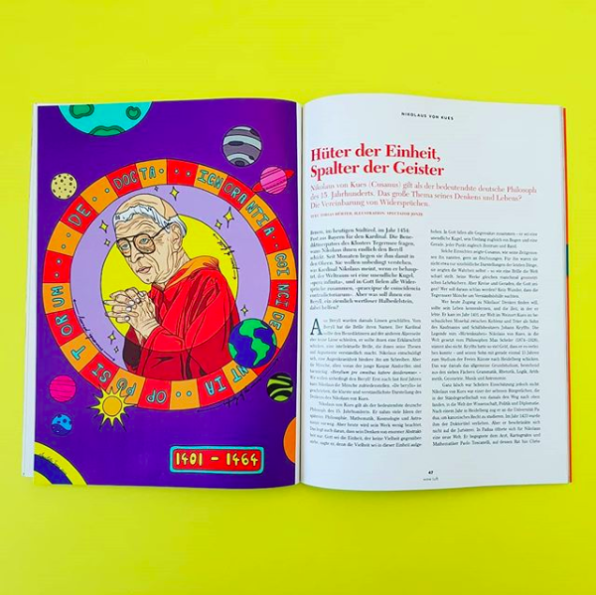 Spectator Jonze was selected as 1 of 5 emerging artists out of 400+ applicants to be paired with a mentor to collaborate in Anglicare’s Arts&Minds 2018. Alongside, Matt Stewart they were given the word ‘Release’ to create two pieces of artwork on camera within an 8 hour timeframe. In pursuit of raising awareness for mental health, they shared their own stories on camera, in the press and across 32 billboards in the Brisbane and Gold Coast region.

Spectator Jonze and Matt Stewart’s artworks raised $4250 in the charity auction at the Arts&Minds Gala Event. Jonze gets excited by collaborations – if you’d like to collaborate, reach out here.